Long time readers know that I spent half of my life on my charity home security/self defense course for violent crime survivors.

It took a great deal of my time, and just about every penny of my available cash.  But I always tried to keep a social life of some kind going.  This was rather difficult.

Lack of time and money meant that dating was not going to happen, and I have long since given up on any hope of building a family.  But for many years I did manage to keep involved with a circle of friends through a weekly gaming group.  I would host the session at whatever house I was renting at the time, and provide a dinner to further sweeten the deal.  A whole lot of dice were thrown, a whole lot of orcs were slain, and the home fires were kept burning. 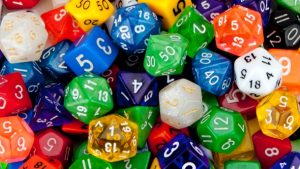 Besides the regularly scheduled gaming group, I also made sure to take a week off every year to attend a gaming convention.  My favorite was Gen Con, the largest tabletop gaming convention in North America.  For more than two decades, this formula managed to keep my sanity, and discharged a lot of stress.

But time marches on.  I might not have had time for a family, but the same could not be said of the other members of the gaming group.  Little by little, year by year, they drifted away.  New members would be recruited, but never enough to cover the losses.  Eventually the weekly group was suspended due to lack of players, and it never started up again.

I still had the conventions, though they too started to fade.  My profession was as a computer operator, a job where mainframe computers are monitored so that programs can be started in the right sequence and on the right time.

There certainly was a need for such back in the 1980’s when I started, but advances in computer programs and hardware means that there are fewer positions to go around every year.  It became harder and harder to find jobs, and the pay kept shrinking.  I had to give up Gen Con for local conventions in order to save on travel and hotel expenses, and eventually I had to give up on vacations altogether in order to keep the charity course going.

That was eleven years ago.

Things have changed.  I moved to Texas from Ohio, got a job with the state government that has nothing to do with running mainframes, and found that my charitable services weren’t needed in the land where I now make my home.  I’m not rolling in dough, but debts are being paid off and I am considering purchasing a house instead of renting all the time.  I have also decided to take a vacation after more than a decade.

Where am I going?  It seems that Gen Con 2017 is celebrating its 50th year, and I think that it is time to try and rediscover some of the old magic. 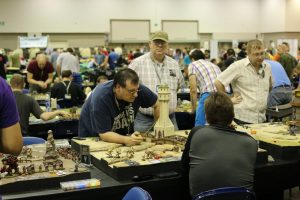 And miracle of miracles, two of my old gaming group are coming along for the ride!  One of them is here in Texas, and the other still lives in Ohio.  In a few hours I’ll pick up my fellow Texan for the long 18 hour drive, and the Ohio dweller will meet us tomorrow outside of  the convention center in Indianapolis.  It will seem like old times!

I met a lot of people over the decades at Gen Con, but I doubt I will be able to renew old acquaintances.  Reports say that this will be the biggest the convention has ever been, and it was hardly sparsely populated in days gone by. 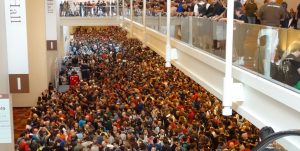 So now, if you will excuse me, I have to go and save the day, rescue the princess, and perform other feats of daring do.  Stand back while I roll to hit! 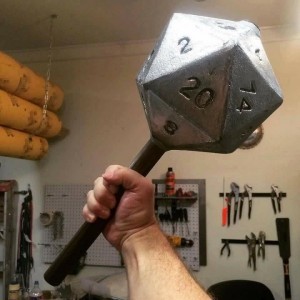 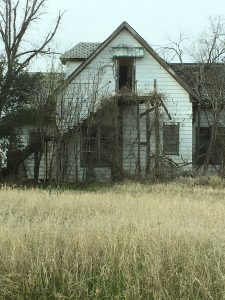 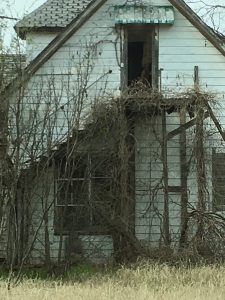 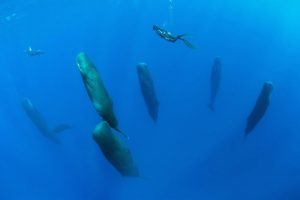 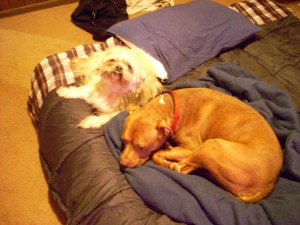 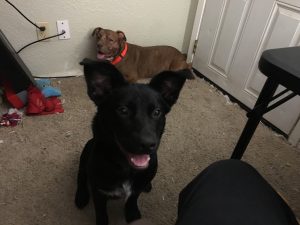 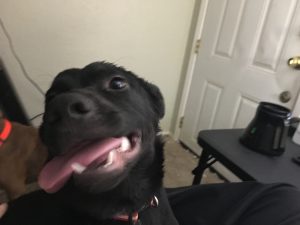