An interesting article found on a German news website discusses how Mafia organizations from Italy are finding easy pickings in Europe’s largest economy.

Germans have long been proud of the low crime rate in their country, but that is more a result of strict social conformity and an almost religious regard for authority than anything else.   Seems most German children undergo a pretty strict indoctrination period. 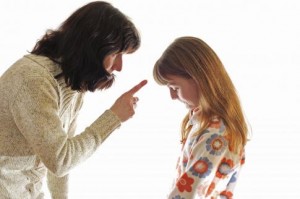 As the article hints, Germany doesn’t allocate the resources for anything more than middling quality law enforcement.  Of course they hardly need to be more competent, considering the way most of the citizens are so eager to follow the rules.

This system works most of the time, but seems to have trouble dealing with criminal elements who refuse to adhere to German social standards.  Alleged Mafia ties to a conspiracy which defrauded the government made no impression on German courts, and some extremely light sentences were handed down.  The stakes were admittedly low, however, as the criminals were just scamming for social welfare checks and other government benefits.  There were hardly any gunfights in the streets, and I bet the final outcome would have been different if there had been. 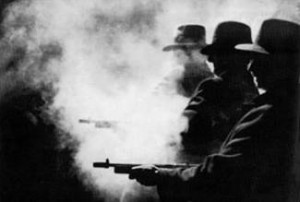 It sounds like the German courts need something the the RICO Statute that is in force in the US.  I doubt they will take such a step, as any politician who proposed such a law would open themselves to charges that they are following the lead set by the United States.