It seems that every news article I read that supports gun control features a picture of a revolver.

The standard practice is to send a photographer to a gun store and have them snap a shot of some wheel guns in a display case.

Just about every one of those signs advertising a gun free zone features a drawing of a revolver. 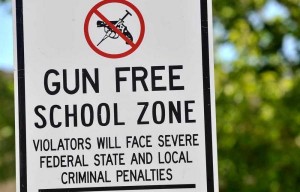 The recent incident where a crazed terrorist killed some US Marines occurred right where those signs are prominent. 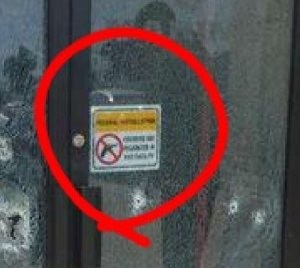 This seems rather odd to me, as the handguns which gun control advocates find most alarming are of the semi-auto breed.  (“So many bullets!  Catch me while I faint dead away!“)

So why the images of a revolver?  Do the people who go in for gun control think a drawing of an autoloader will be ignored over a revolver?

I just don’t get it.

10 thoughts on “Revolvers Are Scary?”