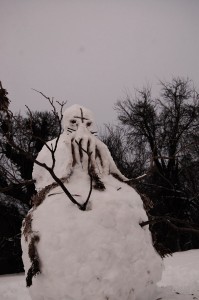 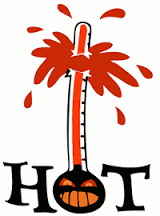 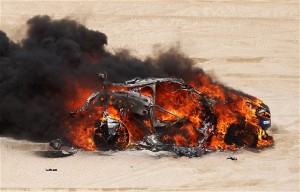 8 thoughts on “Cooking Off”