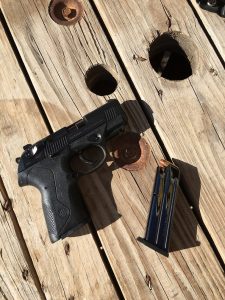 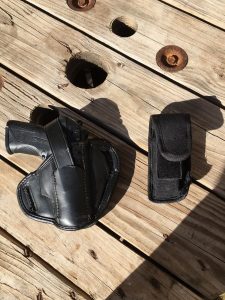 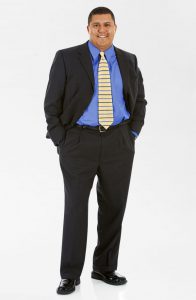 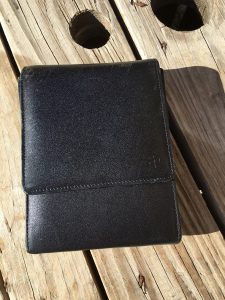 It is a holster from the good folks at Sneaky Pete. 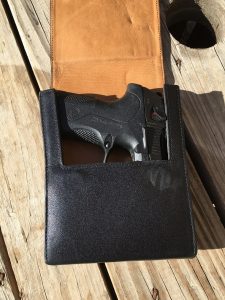 Years ago, my car died a very permanent death.  I had to use a bicycle to get to and from the job I had at the time, pedaling home in the wee hours of the morning.  I lived in a crime ridden neighborhood, yet my employer was very clear about how they would immediately fire anyone discovered to be armed.  I carried a Kel Tec P-11 in a Sneaky Pete and no one was the wiser. 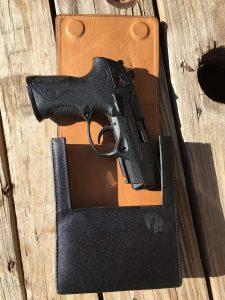 Those two round things you can see on the inside of the flap are magnets, there to keep the flap in place while walking around.  Although there are models of this holster with clips, I prefer belt loops. 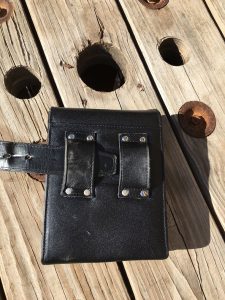 And, of course, we must not forget the reload. 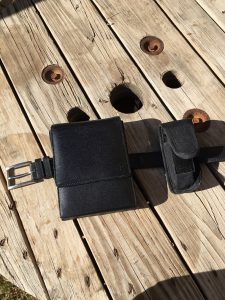 Sharp readers will have already noticed that a fully loaded Px4 Storm weighs about as much as that .38 revolver I mentioned earlier.  Doesn’t that bother me?

Yeah, it does a bit.  But I’m willing to put up with it when the gun holds 15 rounds instead of 6.

6 thoughts on “I Have A New Carry Gun”