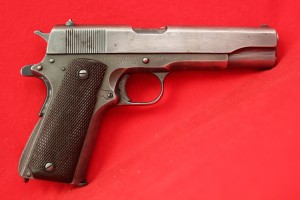 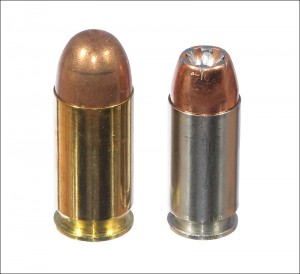 2 thoughts on “Is It “Autoloaders Yes, Revolvers No”?”