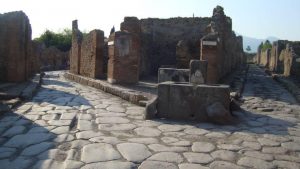 3 thoughts on “History That Deserves To Be Remembered”