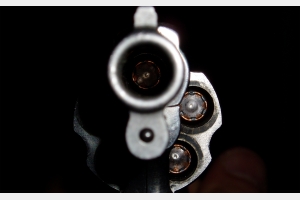 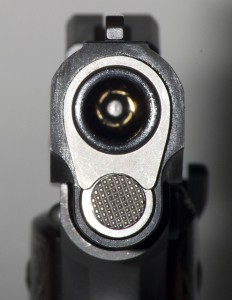 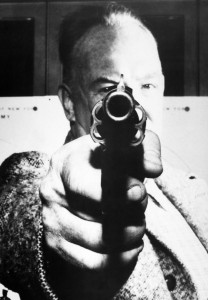 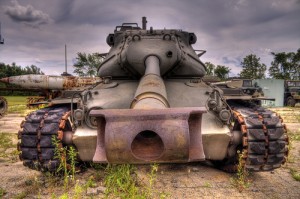 Only the last revolver photo shows a gun we know is unloaded.  Still not safe handling, though.

4 thoughts on “Looking Down The Barrel”