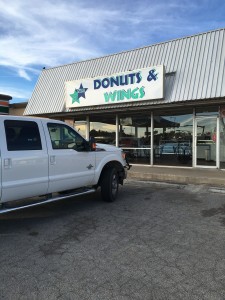 There are no wings!!!

(An actual business in Odessa.  They have a Facebook page.)

As previously mentioned here at The Handbasket, I recently left my home state of Ohio for the sun blasted plains of Texas. 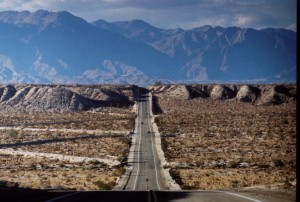 This decision was not made lightly, nor without anxiety.  But more than half a century of northern dwelling didn’t pan out like I hoped.  Jobs were scarce, and employment with good wages were almost nonexistent unless one had an advanced college degree.  My lack of disposable income meant that I was forced to live in a craphole apartment complex, smack-dab in the middle of a high crime area.

How bad are we talkin’?  I would have to reach for my gun about twice a year to fend off aggressive criminals, although I never had to draw when they realized I was armed. 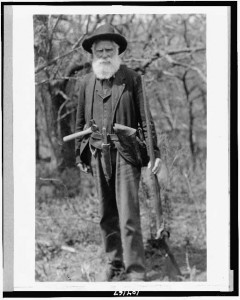 Nothing ever came of it, because the vast majority of criminals are base cowards who will do almost anything to avoid going up against someone who has the legal means for defense.  Although, I must admit, I might just be a bit more prepared in the means department than most.

So I quit my job, which barely paid the bills, and relied on the kindness of some friends who put me up while I searched for employment.

It took six weeks to find my dream job.

So, better money?  On paper it is a bit less, but I take home more cash.  How is this possible?

Because I was beset with taxes in my old life.  My former home of Columbus, Ohio sports income taxes for both the state and city, both governments burrowing their mandibles deep to suck their fill on the sweetly flowing lifeblood of my labor. 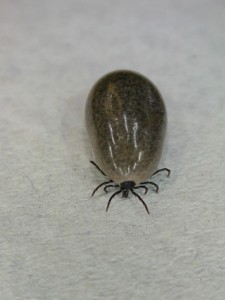 Critics will point out that prices in Texas are inflated due to a statewide sales tax, but Ohio also has a sales tax.  At least now I only have to budget for one tax, instead of three.

So I’m enjoying small town life, the people are much friendlier and polite than at my old place of residence, and the entry level position at my new job pays more so far as dollars in the bank. What could be better?

Howsabout that I can carry my concealed self defense handgun when at the office? 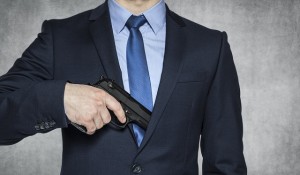 Why in the world didn’t I move down here decades ago?