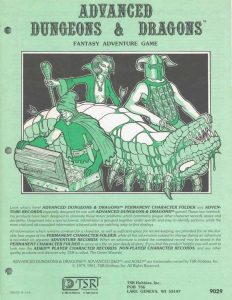 That isn’t a rule book or prepackaged adventure module.  It isn’t even character sheets.  It is the cover for “adventure record sheets”, forms used to keep track of what happened during a dungeon crawl.  You could just do that on a blank piece of paper.

This is how I spent my disposable income before I was old enough to own firearms.  Nowadays I just buy a few boxes of ammo and turn my money into noise down at the range. 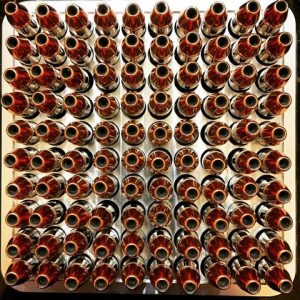 “I have always wondered if the M3, especially the M3A1, was developed to make us Brits feel good about the Sten.”

What is this Sten of which Fruitbat44 speaks?  It is a submachine gun the the United Kingdom developed and fielded during WWII. 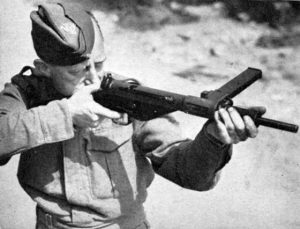 In the days leading up to the Second World War, the British Empire was not what it once was.  Not a big surprise, as the First World War had pretty much remade the globe so much that nothing was like it once was.  There was also that worldwide economic depression that made it tough to find the cash to modernize the armed forces.

Still, something had to be done.  Germany was doing a pretty good job of rearming, and they made no secret of the fact that they were going to break the Versailles Treaty.  Just about everyone realized that there was going to be a shooting war sooner or later.

The Sten was a marvel of technological simplicity and streamlined design.  Anything that wasn’t needed to make the gun go bang was left off, except for some rather rudimentary sights so the operator could hit the broad side of a barn.  The majority of the gun was assembled from stamped steel parts, with a minimum of welding, so some guy in his basement hobby workshop could make most of the parts in a few hours.  A properly equipped factory could churn them out at seemingly amazing speed.

Oh, sure, there were some problems with the design, particularly in 1941 when it was first issued to the troops.  But improvements were made, problems were fixed, and the Sten became a reasonably effective weapon by 1942.

Fruitbat44 mentioned the American M3 submachine gun, which was developed precisely because of the success that the Sten enjoyed as a dirt cheap yet effective weapon of war.  But even with the advantage of building from success, the deployment of the M3 was delayed due to constantly changing design specs.  This was such a problem that the M3 was not issued in significant numbers until the last few months of the war.  Such is the desire by engineers to make what is good enough a whole lot better than it needs to be.

Another black mark for the M3 is that the gun never reached the same level of economy as the Sten, costing about $15.00 USD for each gun.  Keep in mind that the United States was the home of vast automotive factories, some of which produced the M3, yet it was still  more expensive than the British version of an expedient submachine gun.

There is nothing to feel bad about when it comes to the Sten.  It filed the role for which it was intended better than any other mass produced submachine gun during WWII. 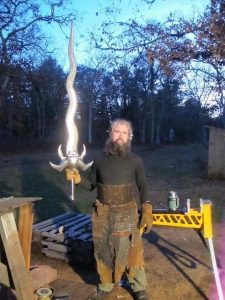 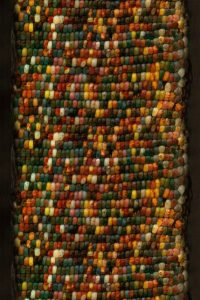