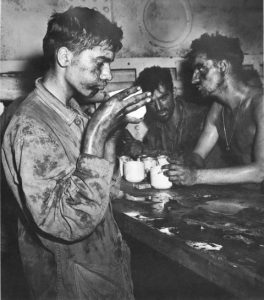 2 thoughts on “This Is Not Safe For Work”