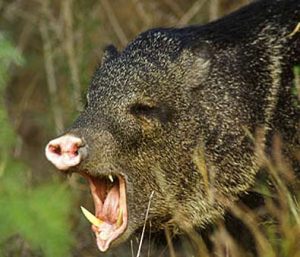 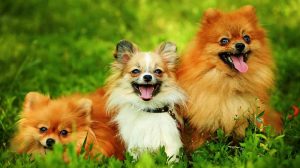 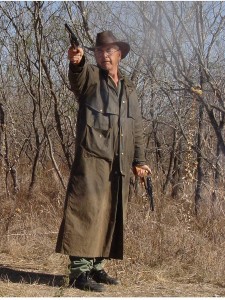 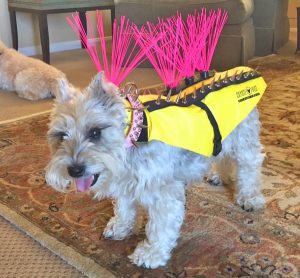 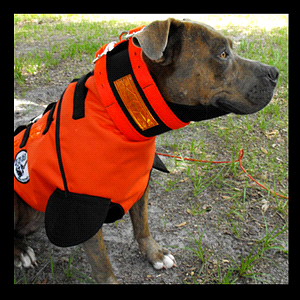 3 thoughts on ““Nature, Red In Booth Tooth And Claw!””